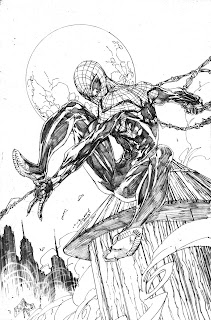 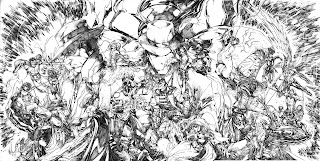 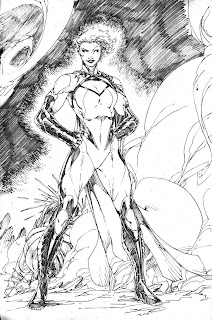 This Sunday... this is the end! And some rambling thoughts.

Everyone can be an asshole. EVERYONE. Sure the religious right seems to have this on lockdown, look at how they are trying to force their religious views on abortion down peoples throats in Texas and other southern states. The Bible says nothing on the subject, all this is is stuff that God 'told' so and so, we all know that's true… also I have some really nice land to sell you in Florida! While they LOVE the 2nd amendment, they seem to skip the separation of church and state parts of the 1st, assholes right?!?

You'll notice I haven't posted a Sunday Blasphemy in awhile. Is it because some idiot Right Winger keeps trying to make me feel bad? He literally said "Think of the Children!". It was funny as shit! Unfortunately my old 'buddy' Steve decided to show up and 'defend' me.... lets just say he misremembered what happened and any hope of a reconciliation are gone.

Back to the topic! No, it's not due to whinny religious people, it's because the Atheist/Humanist movement is all over the place. They are attacking each other, they are showing they are no better than any other group. It's to be expected I guess, once you get enough people together this kinda thing always seems to happen. But me, I really just don't like hearing how X and Y did this, or said this when it's just stupid little shit. The unity that was once there is now gone. It's clan warfare and it's ugly.

So while my views haven't changed, I don't read about this stuff as much anymore because most of the people involved are, well…. acting like assholes. They preach one thing and then knee jerk like their religious counterparts. We all knee jerk, even me, but I TRY to stop myself. It seems like unless it's about evolution the Humanists/Atheists don't even bother to try. Twitter has become painful to read on occasions, I've already unfollowed a few people.

There is one thing, and guys this is about us. When a woman does something you don't like or calls you on some BS, DON'T start with the insults about her sex, sexuality or how often she sleeps with others. It makes you look incredibly stupid. INCREDIBLY STUPID.

Oh and skip Mountain Monsters, I watch 3 episodes and it's ALL fake. The tracks are planted, and are really badly done. The videos are fake, the Wampus cat was a puppet. It's legs were barely moving. And the calls are all pulled from other things, one was the T.rex in Walking with Dinosaurs. The other was done using a program similar to the one used to recreate the sound of Parasaurolophus. The hogs had been pre-killed, no blood from the claw marks and teeth punctures. NO mammalian predator has 3 toes, NONE of them. They basically use Finding Bigfoot as the base of the show and decided to find something, they just never seem to capture it! Which is funny, as they alone have found more 'evidence' than everyone else! WORST HUNTERS EVER! Skip it and watch Total Blackout, that show cracks me up!

So until something really irks me, Sunday Blasphemy is on hiatus.

I know some people don't like twitter but I'm always one it, so if you want to chat, hit me up on it! I just use the blog to post Sketch Saturdays now.

Email ThisBlogThis!Share to TwitterShare to FacebookShare to Pinterest
Labels: Crap from Brett, News, Religion, Stuff that bugs the shit out of me, Stupid crap, Sunday Blasphemy 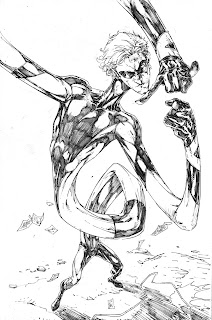 I see I forgot to upload this here, eep! Anyways, here is Elongated Man!

Also some news. Looks like I'll be more than drawing an arc for my next book. I'll be the semi regular artist on it. Should be fun and leave me some time for a few other side projects at DC.

News soon, at the very least next month in solicits..