I just got asked to do this so I don't have any art to show you but I will be doing a 4 issue run on the JLA starting with issue #54. I've officially now drawn Batman.

Working on lots of different things right now, JLA Special, issue 54 cover (just finished) and the Larfleeze Christmas special (look for the Backlash Toy!) I'll try to do a sketch this weekend so I can post something!:)

I'm posting this in case any Saluki folks end up here by following the link in the Saluki magazine. You're in the wrong place, you want next door.
DesertWindHounds: While We're Waiting...: "Long time readers will remember the last time I had some fun with the Saluki Mafia. If you are a new reader, you see, I really do have a rea..."
Posted by Jess Ruffner-Booth at 10/28/2010 01:06:00 PM No comments:

Get Your Tron Geek On

Why didn't it fall on a Sunday? 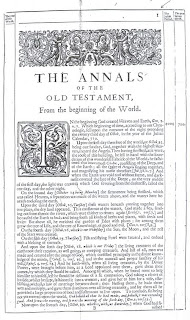 In case you live under a rock... or have an IQ higher than 12, I guess you missed the absolute wonderfulness of yesterday. It was Creation Day! Yes 6013 years ago yesterday the Earth was created out of nothing... of course I wonder how the Egyptians were able to have a civilization without a planet... or without existing yet... But that pesky science (in this case Archeology... that's old History right?) must obviously be wrong since this old book really has all the answers. That's what this guy told me, he was really nice so it must be true.
Of course, besides the Jewish sects and the other 37,999 Christian sects, YOUR sect is the real one... cause they told you it was... OR better yet you KNOW it is because you feel it in your heart... Yeah, that's better than testing and retesting stuff. WAYYY better. Now I have this new cancer treatment that will cure any other disease as well. Just drink motor oil. It's made from dinosaurs and sharks and they never got cancer or diseases. What more proof do you need! Well how about if I told you GOD told me it worked! I read it on a website (the books of today) and they said God said it worked. See it's been proven by God!!! Why aren't you storming the auto parts stores buying it yet?
Best,
Brett 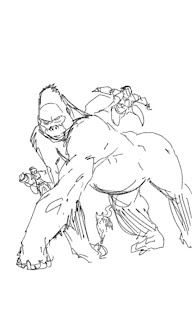 Done REALLY quick on the computer, just so I'd have something new to post. My deadline for this book is this coming weekend so I'll be pretty busy this week. Anywho, these are the 4 main characters, Congorilla, Starman, Animal Man and Rex the Wonder Dog. Only one guy's wearing tights:)
Best,
Brett
Posted by Brett at 10/24/2010 09:28:00 AM 1 comment: 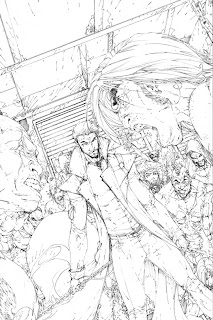 Email ThisBlogThis!Share to TwitterShare to FacebookShare to Pinterest
Labels: Art, Books, Comics, Crap from Brett, geekdom, Idiots, Stuff that bugs the shit out of me

Science and Religion compatible? Not this Sunday.

Here's an opinion piece written by Jerry A. Coyne. It's quite interesting, lays out why religion and science don't work and it also has a great article on how morals originated (Psssst... no god needed, surprise surprise.)
And I'm still waiting for that evidence of Gods existence. You've only had four thousand (+ or -) years. I figure you'd have to have something testable by now (feeling it in your soul doesn't count as souls don't exist. And if you're going to claim they do, you'll need to show your work for that as well... ie; evidence please.)
Best,
Brett
Posted by Brett at 10/17/2010 11:16:00 AM 10 comments:

Email ThisBlogThis!Share to TwitterShare to FacebookShare to Pinterest
Labels: Crap from Brett, News, Pure Awesomeness, Religion, Science, Stuff that bugs the shit out of me, Stupid fun crap, Sunday Blasphemy, War on Science

Email ThisBlogThis!Share to TwitterShare to FacebookShare to Pinterest
Labels: Crap from Brett, music/videos, Stuff that bugs the shit out of me

On Sale in January!

STARMAN /CONGORILLA #1
Written by JAMES ROBINSON
Art by BRETT BOOTH
Cover by GENE HA
In this tie-in to the “JLA Omega” storyline, the new blue and gold team of Congorilla and Mikaal Tomas work to unlock the secrets behind the toxic Omega Man’s dark energy, which encases Washington D.C. To do this they must embark on a quest to find the Fountain of Youth, encountering diverse heroes from the DCU along the way including Animal Man, Sirocco and a certain wonder dog named Rex. And all the while, Mikaal and Congorilla must outrun and outwit a cadre of terrorist assassins from Gorilla City. This is a breakneck chase through the DCU, but with a serious end-goal – saving the lives of their fellow members of the JLA!
ONE-SHOT • On sale JANUARY 5 • 32 pg, FC, $2.99 US
I'm at the halfway point right now. Besides the already mentioned characters I get to draw Green Arrow, Booster Gold and Capt. Marvel... at least in quick one panel images.
Back to work!
Brett
Posted by Brett at 10/14/2010 04:07:00 PM 7 comments: 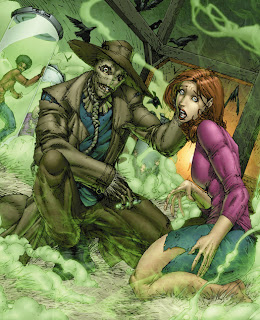 Crazy People Make Me Laugh. But Only on Sunday. 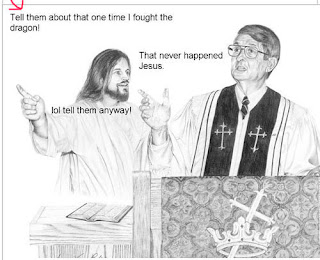 Is this image REALLY that offensive? Apparently it is to some preacher guy in the middle of who cares;) You can read the whole email exchange here! It's really funny! Had me laughing for hours.
Also, famed ID proponent Micheal Behe's son has come out as an Atheist. I'm not 100% sure this is his son but if it is... OH SNAP! IT'S ON NOW!.... Of course, I really don't know what that means but I'm guessing it means.... SOMETHING;)
Best,
Brett
Posted by Brett at 10/10/2010 01:02:00 PM 1 comment: 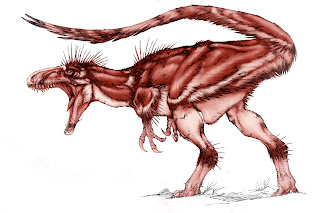 October is breast cancer awareness month and in honor of that the good folks over on Art Evolved having a draw a pink dinosaur for charity event thingy. You draw a pink dinosaur and send it on over and they pony up $2 for cancer research. I figured that since comic book people like breasts so much maybe you guys would want to chip in an help;) So pick up a pencil and a crayon and start drawing. I did a fully complete one so git of your asses';)
Bestest,
Brett
Posted by Brett at 10/07/2010 10:01:00 AM 2 comments: 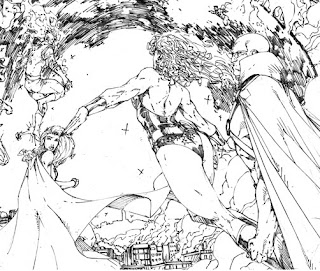 Serves me right for trying to hard. Just turned in a DPS and on it is a shot that refers to another book. The description was flying heroes around a shield thing in DC. So I took it upon myself to draw a bunch of flying heroes... Unfortunately some are either not there or inside the shield so I had to swap some out. These are the one that got swapped, so since they aren't in the book I can post them on a technicality;)
Best,
Brett
Posted by Brett at 10/04/2010 11:08:00 AM 5 comments:

Atheists know about Religion? Must be Sunday!

So a new researching thing has shown that Atheist know more about the religious' religion than they do. Funny! I think I might have taken part in that, not sure. I know I answered a bunch of questions for a study awhile ago... If so I may have skewed it towards the stupid;)

And then there is this, a challenge to all those sanctimonious religious fellows who keep bragging about the proof they have.... Well this guy's calling you out. So answer him these questions... one. She him the proof! You talk big but we have yet to see any actual evidence. So here's your chance theists, put us in our reasonable places! Have at you!

Just a side note about posting your evidence here. Unless it's real evidence, I don't want to hear about. I don't care what your cousin said or hear. I don't care about the voices in your head (PLEASE have that checked out!) I want some physical proof. You know, weird Jesus blood from the shroud, freak DNA that can't be explained by any actual scientists, you know the boring stuff that can be measured and tested and that doesn't interest you, but might actually make a case for your crazy thinkin';)

Email ThisBlogThis!Share to TwitterShare to FacebookShare to Pinterest
Labels: Crap from Brett, News, Pure Awesomeness, Religion, Stuff that bugs the shit out of me, Stupid fun crap, Sunday Blasphemy 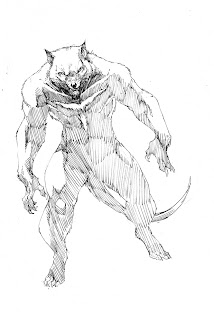 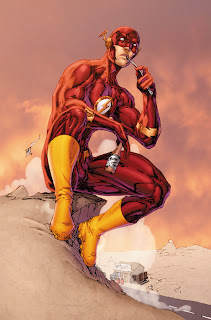 Andrew Dalhouse sent this to me yesterday, a full color Flash! Looks great!
News, let's see... I got offered another one shot at DC, which I started today. So that's 3 right now with talk of more work after I get the third project finished. Once I can say more I will. But for now, enjoy the colored goodness:)
Best,
Brett
Posted by Brett at 10/01/2010 05:52:00 PM 3 comments: